I made a batch of yoghurt earlier in the week, and I forgot to sweeten it, so I decided to finally give making cream cheese with it a go. I wrapped it in a cotton teatowel and placed it in a strainer in a large bowl and placed it in the fridge for a few days for the whey to separate. It has turned out perfectly. 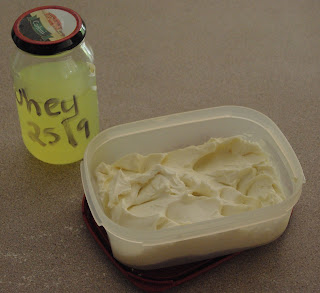 There is about 350mls of whey from this process, so I will have a look at some recipes to use this for. I think it can be used quite extensively in baking. I have added sweet chilli sauce to some of the cream cheese, and it has made a beautiful, creamy dip, which is really nice with crackers. 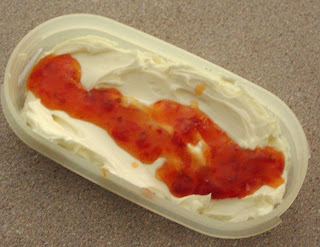 While in the kitchen, there were a few apples in the fruit bowl that needed to be used up, so I decided to make some apple sauce to use in baking cakes, so I used the apple slinky to core the apples, then threw them in the thermomix with some water, chopped and cooked and pureed, and voila, lovely smooth apple sauce, with NO preservatives or sugar...much better and fresher than the bought stuff and so much cheaper too. 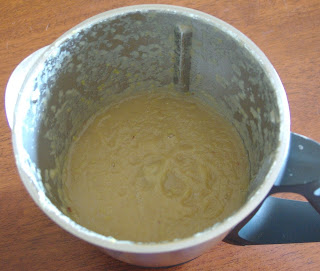 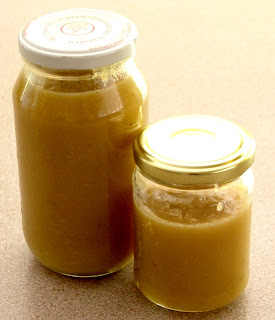 It was so easy to make, it was almost laughable. Kasey and I went up to the markets this morning, I bought a few lot of seedlings for the garden, and I also bought a huge tray of strawberries to freeze up to make smoothies in the thermomis. It was $5 for the whole tray, and after washing them and removing the stalks there is just under 3 kilos of strawberries there. I have packed them all flat in bags in the freezer for later use. This afternoon was spent planting a LOT of seedlings in the vegie garden, but in a few weeks it should all start to pay off, and the vegie garden will start to become a thriving place to be again. I still need to plant some peas and carrots, and probably some rockmelon and watermelon for summer fruits and a few more summer greens and salad vegies and leaf crops, but this afternoon gave it a huge kick along. The eggs are buildng up quite quickly now that I am beating Reggie to them, so will do some baking hopefully this week, and just Kasey and I for dinner tonight and she has asked for boiled eggs, the thermy makes these so easy to do as well, so I will pop them in shortly to cook. So, a busy and productive Sunday, and after the HUGE effort of cleaning out the shed on Thursday, it's been a very productive week.
Oh..and the tooth fairy needs to visit tonight...the 2nd front tooth has finally fallen out, Kasey found it beside her bed this morning... 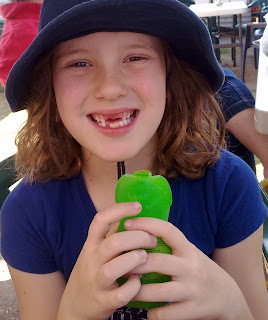